Laser-assisted subepithelial keratectomy (LASEK) is a laser surgical procedure for the correction of refractive error. LASEK is specifically used to correct astigmatism, hyperopia (farsightedness), and myopia (nearsightedness). It is a “hybrid” technique between laser assisted in situ keratomileusis (LASIK) and photorefractive keratectomy (PRK).

The LASEK technique, like PRK, is specifically helpful in patients with corneas that are otherwise too thin for LASIK.

By retaining a flap of corneal epithelium, LASEK may decrease the risk of infection and incidence of corneal haze, while reducing recovery time and postoperative discomfort when compared with PRK.

LASIK and LASEK share some things in common and have certain differences. The goal of both surgeries is to change the shape and power of the front part of the eye called the cornea, which is the clear window of tissue overlying the colored iris and pupil, such that light travels through the cornea and then the lens, and will then be focused on the retina, achieving clear vision.

LASIK and LASEK procedures both involve the use of an excimer laser. This cool beam, computer driven, ultraviolet laser changes the shape of the cornea by a chemical process known as photoablation. In LASIK, a corneal flap is created followed by application of the laser. In LASEK, only the outermost layer of the cornea is removed or loosened using a special solution. It is then brushed away followed by the application of the laser, and then in some patients, the outer layer may be repositioned, and in others it may be discarded, but in both conditions the outer layer will rejuvenate and replace itself in three to five days.

Visual recovery is faster in LASIK than LASEK; however the end result is very similar and the differences are so minor they are not considered significant. The decision on which procedure may be better for you will be made following a detailed examination of your eyes, including measurements of your corneal thickness.

If you have a thin cornea or a particularly dry eye, or participate in contact sports, it’s possible that the ophthalmologist may recommend LASEK versus LASIK. In other cases, LASIK may be recommended because of the faster visual recovery. 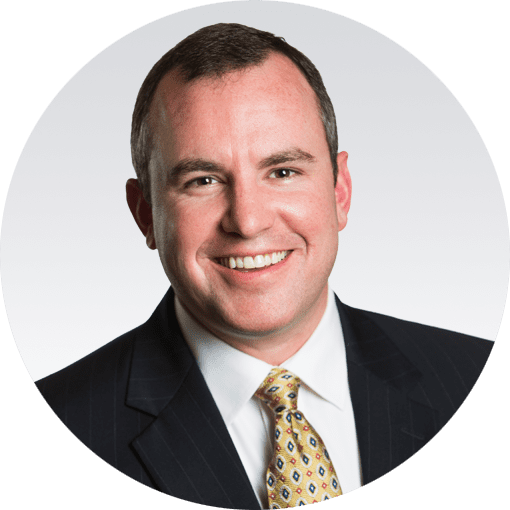 We encourage you to schedule a consultation with Triad Eye Institute today. During our meeting, we will advise on whether or not you’re an ideal candidate for LASEK, as well as compose a custom treatment plan designed to achieve the clear vision you’ve always wanted. Call our office today and one of our seasoned staff members will be able to assist you.

You can find out more about which cookies we are using or switch them off in settings.

This website uses cookies so that we can provide you with the best user experience possible. Cookie information is stored in your browser and performs functions such as recognising you when you return to our website and helping our team to understand which sections of the website you find most interesting and useful.

Strictly Necessary Cookie should be enabled at all times so that we can save your preferences for cookie settings.

If you disable this cookie, we will not be able to save your preferences. This means that every time you visit this website you will need to enable or disable cookies again.

This website uses Google Analytics to collect anonymous information such as the number of visitors to the site, and the most popular pages.

Please enable Strictly Necessary Cookies first so that we can save your preferences!